Eight [Months] Is Enough — To Waive Your Arbitration Rights 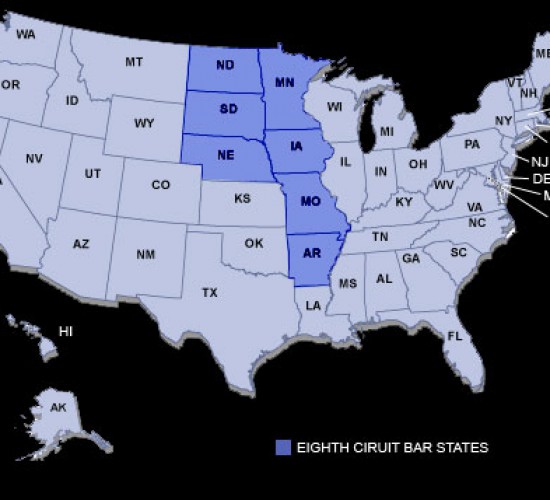 Today’s post is brought to you by the number 8. The 8th Circuit Court of Appeals issued a new opinion yesterday finding that a defendant who litigated in court for 8 months waived its right to arbitrate (aka, ARBITR8) plaintiff’s employment claims. [That could be my vanity plate!!]

Messina v. North Central Distributing, Inc., 2016 WL 2640911 (8th Cir. May 10, 2016), involved an employee’s claims of wrongful termination and breach of contract against his employer. The employee brought those claims in Minnesota state court. In response, the employer removed the case to federal court, filed an answer asserting 24 affirmative defenses, and later moved to transfer the case to federal court in California. Only after the federal judge in Minnesota denied the motion to transfer did the employer move to compel arbitration. That motion came eight months after the plaintiff had filed his complaint. The district court denied the motion to compel, finding the employer had waived its right to arbitrate, and the appellate court affirmed that result.

The appellate court agreed that all three elements of the test for waiving arbitration rights were met. First, the employer “knew of [its] existing right to arbitration,” because it had the arbitration agreement in its possession. Second, the employer “acted inconsistently with that right” by litigating for eight months, including making two motions (removal and transfer), and filing scheduling reports that indicated the case would proceed to trial. The court also faulted the employer for not raising arbitration at the earliest possible time — in its Answer or in the Rule 26(f) report. And third, the employer “prejudiced the other party by these inconsistent acts,” in that it caused delay and forced the employee to respond to motions and participate in procedures not available in arbitration.