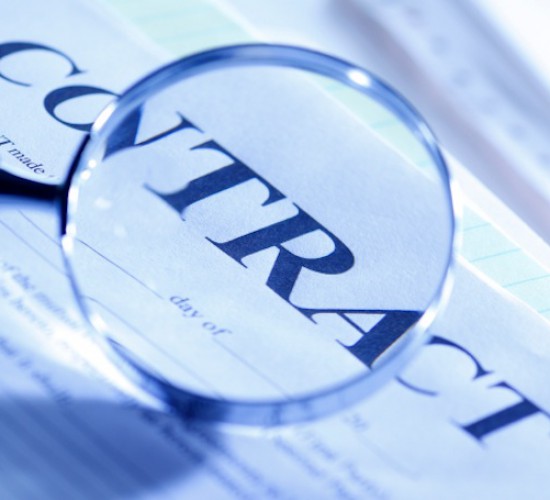 Contract recitals are ubiquitous. Yet, we have a thin understanding of how individuals behave with respect to these doctrinally important relics. Most jurists follow Lon Fuller in concluding that when read, contract recitals accomplish their purpose: to caution against inconsiderate contractual obligation. Notwithstanding the foundational role that this assumption has played in doctrinal and theoretical debates, it has not been tested. This Article offers what we believe to be the first experimental evidence of the effects of formal recitals of contract obligation — and, importantly too, disclaimers of contractual obligation — on individual behavior. In a series of online experiments, we found that participants were less likely to back out of an agreement, forgoing personal gain, when they were endowed with a small extra sum of money at the time of contracting, and when they acknowledged that they were not forming a contract. They were more likely to back out of their original commitment when their agreeing was accompanied by a recital of consideration, and in a control condition in which the natural consideration of bargained-for exchange prevailed. Younger, male respondents were generally more likely to back out of their agreements across all conditions than were women and older participants. The reported experimental results suggest both the descriptive weakness of theorized accounts of private control over contract enforceability and the general value of experimental work about contracting behavior.