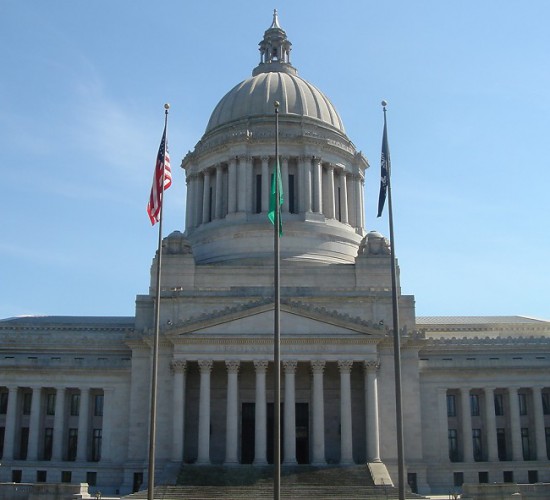 This time, the parties were both voluntary members of the Commercial Broker’s Association (the “CBA”), the bylaws of which contained a clause that CBA members agreed to arbitrate disputes with each other according to the CBA’s arbitration procedure. Neither party ever signed any sort of membership agreement to belong to the CBA, which Marcus focused on in its argument that the arbitration provision therefore wasn’t enforceable. Marcus argued that, without a signed agreement, there was no evidence that it had manifested assent to the arbitration provision. However, well-established Washington law held that membership in the voluntary organization was evidence enough that Marcus and Yates assented to abide by its bylaws. There was no requirement that there be a signed agreement.