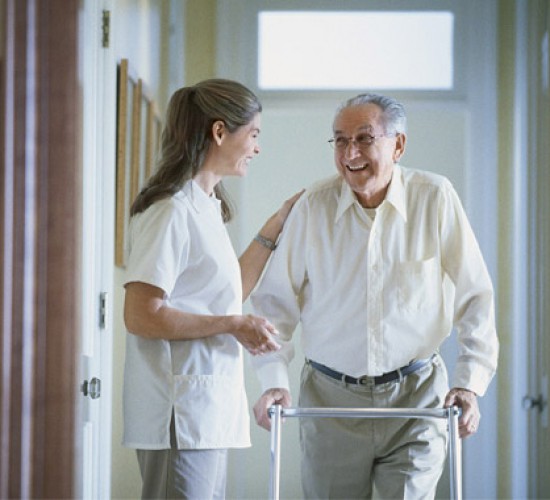 One of the biggest changes when it comes to nursing homes in recent years has not been related to the care received but the agreement that gets someone into the facility. Arbitration agreements are now boiler plate language in nursing home contracts and severely constrict the ability of aggrieved residents or family from pursuing relief in court where the potential remedies are often more robust. But a recent Arizona case showed that the agreements are not ironclad. A man entered his mother into the home and signed the agreement on her behalf but had no power of attorney or other authority which the court held made the contract unenforceable. In addition, the court noted that agreements might be attacked using the doctrine of “contract of adhesion” which essentially means the term is void since a party to the contract has no choice but to sign with the offending term. However, the only surefire way to protect yourself from the arbitration agreement is to cross out the provision before signing which many agreements allow and an increasing number of states permit by law. But always make sure that the arbitration agreement can be waived before signing in order to avoid any unpleasant revelations down the line.