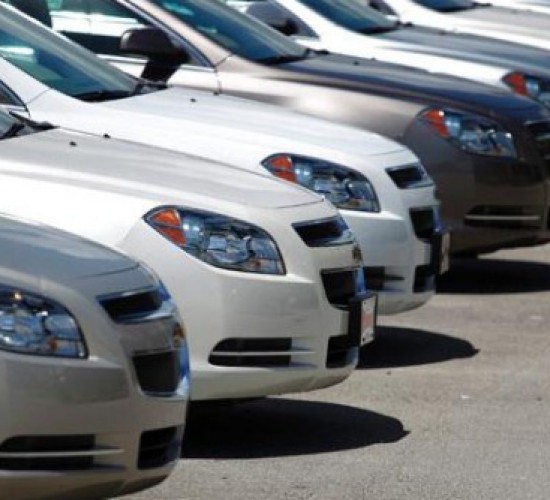 Hiring a lawyer for a parking-ticket appeal is not only a headache, but it can also cost more than the ticket itself. Depending on the case and the lawyer, an appeal — a legal process where you argue out of paying the fine — can cost between $400 to $900.

But with the help of a robot made by British programmer Joshua Browder, 19, it costs nothing. Browder’s bot handles questions about parking-ticket appeals in the UK. Since launching in late 2015, it has successfully appealed $3 million worth of tickets.

Once you sign in, a chat screen pops up. To learn about your case, the bot asks questions like “Were you the one driving?” and “Was it hard to understand the parking signs?” It then spits out an appeal letter, which you mail to the court. If the robot is completely confused, it tells you how to contact Browder directly.

The future of legal bots: “Browder is working to program US city laws into the bot, starting with NYC.” ‪#‎legaltech‬