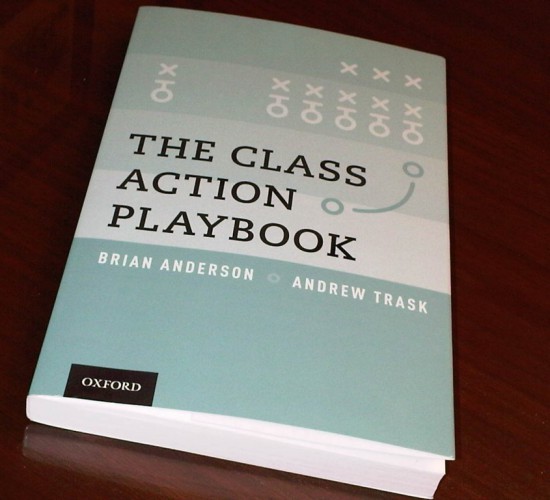 Defendants sought to remove several cases under the “mass action” provisions of CAFA, arguing: “the fact that plaintiffs’ counsel broke up their client base into multiple suits making identical allegations is not a tactic that prevents the assertion of jurisdiction under CAFA.” The Fifth Circuit disagreed, declining to “pierce the pleadings across multiple state court actions,” noting that there had been no effort to consolidate the cases below, and observing: “Every other court of appeals confronted with this question has come to the same conclusion: that plaintiffs have the ability to avoid [CAFA ‘mass action’] jurisdiction by filing separate complaints naming less than 100 plaintiffs by not moving for or otherwise proposing joint trial in the state court.” Eagle US 2, LLC v. Abraham et al. (Dec. 11, 2015, unpublished) (on petition for rehearing en banc of denial of petition for review).