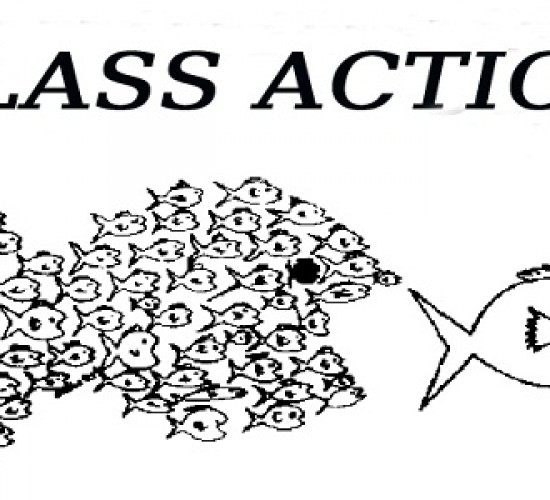 Class counsel cannot assume that courts will rubber stamp their fee requests. This point was again emphasized in Reid v. Unilever United States, Inc., where a district court rejected more than half of the requested attorney fees. In doing so, the district court focused on overly redacted billing entries, time spent writing press releases and inquiries from television outlets, and clerical tasks performed by attorneys.

In 2012, the plaintiffs filed a class action suit in the U.S. District Court for the Northern District of Illinois against the defendants. The plaintiffs alleged that the Suave Professionals Keratin Infusion 30 Day Smoothing Kit sold by the defendants caused their hair to melt and fall out. The plaintiffs contended that the defendants breached, among other things, express and implied warranties; the Magnuson-Moss Warranty Act (MMA), 15 U.S.C. § 2301; and consumer fraud laws in Alabama, Illinois, Wisconsin, and Nevada.

Following 18 months of extensive negotiations, the parties reached a $10.25 million settlement. The MMA, in 15 U.S.C. § 2310(d)(2), permits prevailing parties to be awarded costs and expenses, including attorney fees. After approval of the settlement, the plaintiffs’ counsel filed a motion seeking fees in the amount of $3.4 million. The defendants requested that the fees be limited to an amount not exceeding $1.1 million.

Less Than Half of the Requested Fees Awarded

Closely examining the fee request, the court explained that it must exclude time “inadequately documented or not reasonably expended on the litigation.” Ultimately, the court rejected 1,100 hours billed by the plaintiffs’ counsel and awarded only $1.5 million in fees.