Mediating for the Long Game

By John Sturrock, Kluwer Mediation Blog, October 8, 2015
This post has been viewed 873 times. 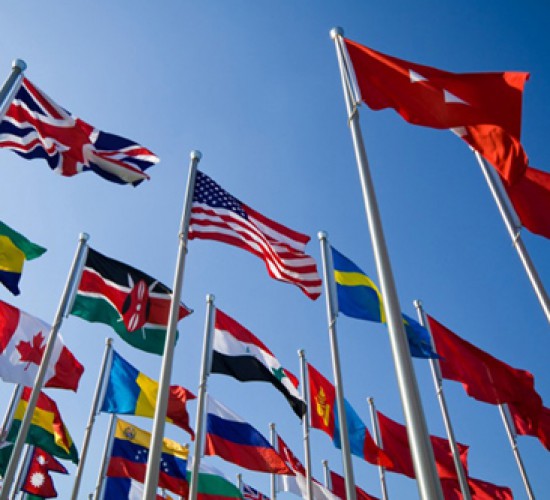 In recent weeks, I have had the privilege of mediating and facilitating in different matters with representatives of four governments . On one occasion they were on the same “side”; on another, notionally on different sides. A common theme to emerge was the needs and behaviours of political masters who were not present.

The representatives themselves were very aware of the need to try and build good relationships with their opposite numbers. That required a degree of honesty about the political realities. I could sense that frankness was helpful as it built confidence. It also allowed reflection on what could and couldn’t be done. Critically, the conversations were possible because of the framework of confidentiality which prevailed. And we ate together, which always helps to break the ice.

A good deal of time was spent thinking about “victory speeches”. What were the needs of those outside the room? How could they be addressed? What could be said that would help get any agreements over the line? Paradoxically, of course, the representatives needed to work together to achieve outcomes that would be deliverable. In a sense, they had more in common in this task than they had with their constituents outside the room.