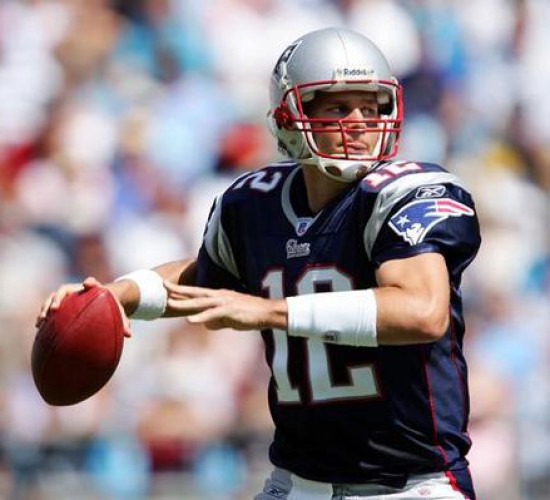 Again this year, a famous athlete put the spotlight on the process of arbitration. Earlier this month, Tom Brady succeeded in convincing a federal judge to vacate the arbitration award against Brady. (The four-game “deflategate” suspension — a pdf of the decision is available through the link.)

The decision vacating the award is 40 pages (and a good read), but here’s the summary:

The Court is fully aware of the deference afforded to arbitral decisions, but, nevertheless, concludes that the Award should be vacated. The Award is premised upon several significant legal deficiencies, including (A) inadequate notice to Brady of both his potential discipline (four-game suspension) and his alleged misconduct; (B) denial of the opportunity for Brady to examine one of two lead investigators, namely NFL Executive Vice President and General Counsel Jeff Pash; and (C) denial of equal access to investigative files, including witness interview notes.

In its analysis, the court relied on labor law arbitration doctrines, including that the arbitrator has to adhere to the “law of the shop” and the award must “draw its essence” from the collective bargaining agreement, as well as Section 10(a)(3) of the Federal Arbitration Act (refusal to hear evidence). However, the court curiously “did not reach” one of Brady’s key arguments: that the arbitrator, NFL Commissioner Goodell, displayed evident partiality within the meaning of Section 10(a)(2) of the Federal Arbitration Act.