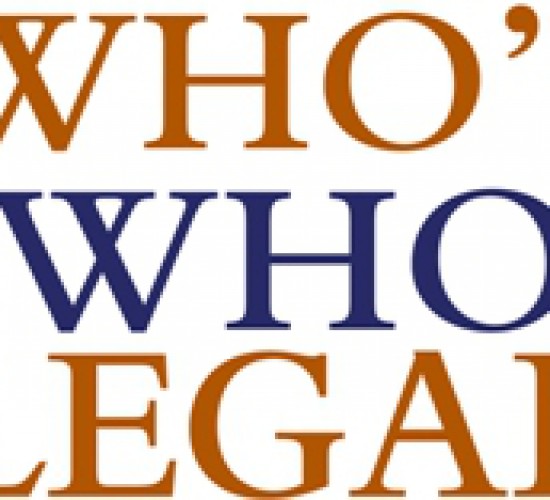 Amid continued economic uncertainty, even in jurisdictions that have seen a welcome shift towards recovery over the past 12 months, the focus of both global and domestic corporations has moved towards cost-reduction and mitigation.

The cost of litigation, from discovery to judgment, generally continues to rise in recognised centres of excellence such as the US, UK and Germany, meaning that clients are more concerned than ever with dispute avoidance or resolution at the lowest possible price. In this commercial environment, and given that the cost of arbitration also continues to rise, contributors to our research have highlighted the opportunity to further mediation’s reputation as a user-friendly, cost-effective and flexible form of dispute resolution that cannot only resolve disputes amicably and confidentially but facilitate stronger working relationships between commercial parties.

Several contributors have remarked upon the global recession’s impact in creating a bigger mandate for mediation as a cost-effective and expeditious way of resolving disputes. As companies in financial difficulty struggled to meet the demands of various projects and commercial contracts, there were numerous disputes pertaining to debt recovery, contractual non-performance and employment, among others. As a method of alternative dispute resolution (ADR), mediation “really did fit the bill” in terms of providing a forum for the settling of unavoidable disputes for commercial entities without the resources to pursue court action. As one expert observed, “The positive for mediators was that many parties which were forced into mediation by economic circumstances are now providing regular work; growth in the field comes from people experiencing the process first-hand.” Repeat business drives many established mediation practices, and as bigger corporations become more amenable to this form of ADR, there is an opportunity for practitioners to mediate a case in one discipline and subsequently receive work in another. One source commented, “I recently worked on a complex workplace-related mediation for a global corporation, before receiving instructions from the same organisation in a franchising dispute.” Given the increasingly international nature of mediation there is an expressed hope that it is embraced by major corporate entities on a wider scale in the next five years.

In terms of the skills needed to succeed as a mediator, it is widely accepted that adaptability to the commercial context and demands of each individual case is a crucial competency. While the “evaluative versus facilitative approach” debate received some mention in our research, contributors generally agreed with the individual who opined, “A leading mediator will position themselves at different points along the spectrum as the situation demands it; a supposed facilitative mediator should still be able to ask tough questions of parties at given moments in the process.”