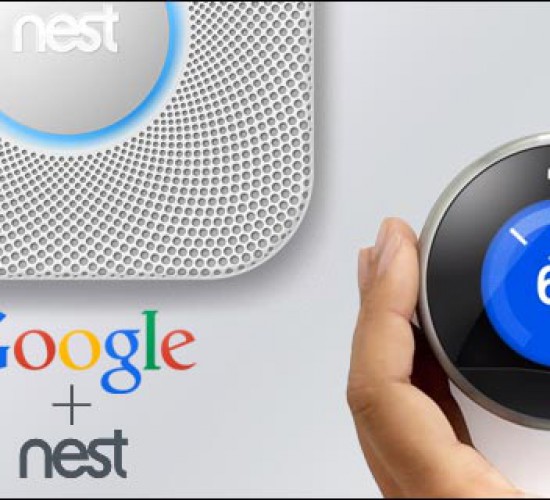 Instead of the usual carping about how we’ve lost all our privacy, let’s talk about all of the new data available to the knowledgeable litigator in discovery as a result of this very same loss. I’m going to limit it to data that allow you to physically track someone’s whereabouts—an electronic private investigator, as it were.

First, let me paraphrase a newspaper item that caught my eye several years ago: A Contra Costa police detective moonlighting as a private investigator was found to have been offering his clients (women seeking a divorce) a service whereby he would tag the client’s husband’s car with a GPS locator system. As you might expect, the primary attraction of this service for the women was to enable them to catch their husbands at home with a mistress.

Is this fair game in private litigation? When the issue was presented to the U.S. Supreme Court in United States v. Jones, the Courtheld that police use of such a tracking device without a valid warrant violates the Fourth Amendment. See 132 S. Ct. 945, 949 (2012). For private litigants, however, such tactics are mostly unregulated, though several states, including New York and California, are moving to make it illegal. The general rule is, once your opponent is in public, he or she loses any reasonable expectation of privacy that might otherwise shield him or her from being observed in public. If you can physically follow someone, you can track that person electronically.