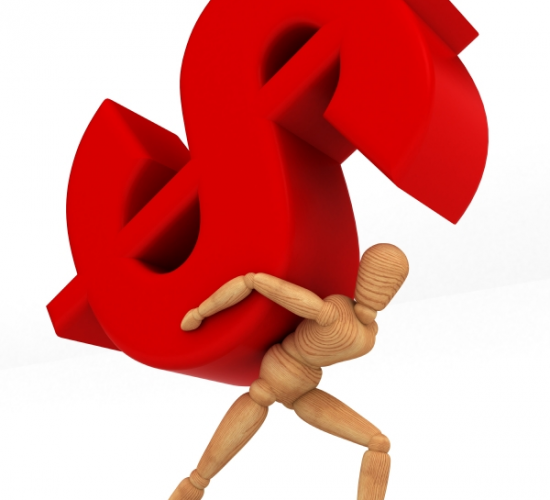 Usually, when faced with a respondent who refuses to pay its share of the arbitration fees, a claimant simply pays both sides’ fees, so that the arbitration can proceed. A new case out of the Tenth Circuit answers the question: what happens if it does not pay both sides’ fees? Pre-Paid Legal Services, Inc. v. Cahill, __ F.3d__, 2015 WL 3372136 (10th Cir. May 26, 2015). Somewhat surprisingly, the answer is that the claimant can choose to litigate its case in court, where there are no fees.

Pre-Paid Legal Services sued its former employee for allegedly taking its trade secrets to a new employer. Pre-Paid brought that suit in state court. The employee removed to federal court and moved to stay the case pending arbitration. The district court agreed. The day after the district court’s order, Pre-Paid started a AAA arbitration against the ex-employee. Pre-Paid paid its share of the arbitration fees, but the ex-employee never paid its share. “Pre-Paid declined to pay [the employee’s] share of the fees.” (Maybe it wanted to be a test case??) After many warnings, the AAA terminated the arbitration for non-payment of fees. Because the employee refused to pay its share of the fees, and Pre-Paid would not pay its share either, Pre-Paid’s claims were never heard on the merits in arbitration.