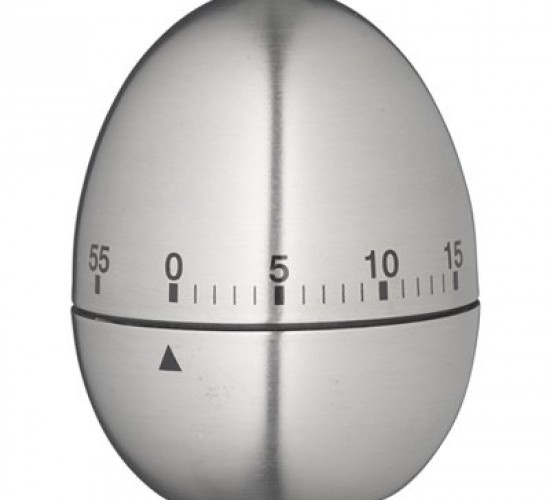 A federal judge in New York has denied reinsurers’ motions for relief from a prior judgment. The reinsurers, Equitas Insurance Limited and Certain Underwriters at Lloyd’s of London, argued that they were entitled to judicial relief because the insured, Arrowood Indemnity Company, procured an arbitration award later confirmed by the Southern District through fraud. Arrowood entered into a casualty reinsurance agreement with the underwriters. To recover under this agreement, claims needed to fall within one of three types of coverage. The underwriters denied a series of Arrowood’s asbestos claims under the “Common Cause Coverage” because it believed that the asbestos claims needed to be noticed during the original contract period. The parties submitted the matter to arbitration, where the panel agreed that Arrowood’s interpretation of the contract: that Common Cause Coverage was intended only to prevent recovery on known losses whose “common cause” occurred before the term of the original contract. The court confirmed the award.

Months later, the underwriters obtained a letter produced by Arrowood in a separate action that revealed Arrowood interpreted the Common Cause Coverage clause in the same way the underwriters had posited in the previous arbitration. The underwriters filed a motion seeking to relieve it from the judgment because of fraud. While relief on this basis under the Federal Rules of Civil Procedure is not time-limited, similar relief under the Federal Arbitration Act imposes a time limit – a motion to vacate an arbitration award must be served upon the adverse party within three months after the award is filed or delivered. Because the Act trumps civil rules when those rules conflict, the underwriters were time-barred. Arrowood Indemnity Co. v. Equitas Insurance Ltd., Case No. 13 Civ. 7680 (USDC S.D.N.Y. May 14, 2015).