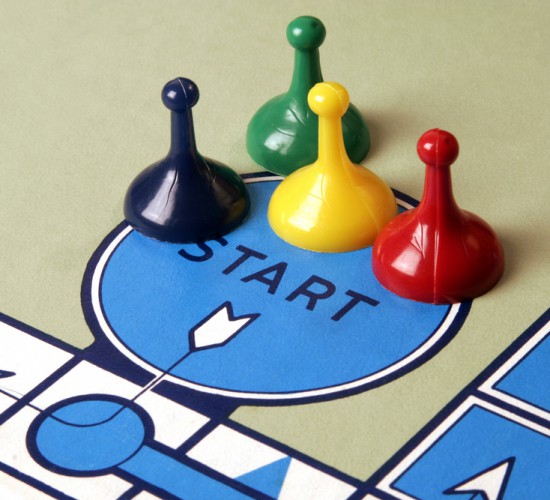 John Nash died this week, in a tragic car accident. John Nash was the Nobel-prize winning mathematician whose theory of non-cooperative games published in 1950 has been described as one of the top ten ideas in economics in the 20th century.

His theory introduced and explored the concept of what is known as Nash equilibrium. According to the New York Times obituary, Nash equilibrium provides a conceptually simple but powerful mathematical tool for analysing a wide range of competitive situations, from corporate rivalries to legislative decision-making. It builds on the notion that, in most real world interactions, there is potential for more than a zero-sum game. Players’ interests are not usually directly opposed and there are opportunities for mutual gain. Nash’s solution paved a way “of analysing how each player could maximise his benefits, assuming that the other players would also act to maximise their self-interest.” This is game theory, a description of interactions where the actions of one ‘agent’ influence the outcome for the other, and vice versa.

The Guardian obituary said this of the utility of Nash’s work, in emphasising the importance of communication, to deal with: “a position in a situation of competition or conflict in which both sides have selected a strategy, but where neither side can then independently change their strategy without ending up in a less desirable position. Such positions are common in everyday life, and in the interactions of business people, politicians and nations. [Nash] earned his early reputation, and his 1994 Nobel prize in economics, by proving mathematically that there is at least one Nash equilibrium lying in wait to trap us in every situation of competition or conflict where the parties are unwilling or unable to communicate.”