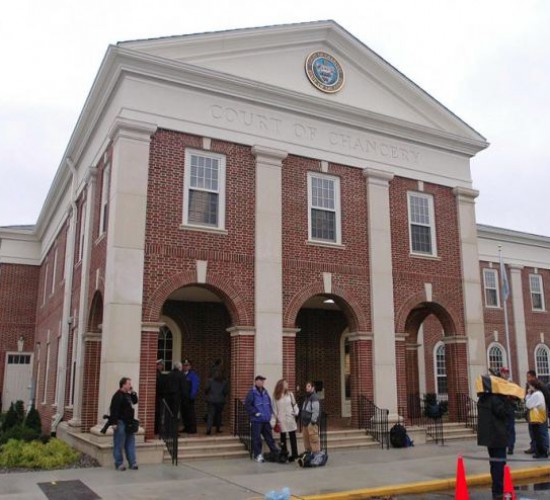 Its first attempt having been stricken by the Third Circuit, the Delaware General Assembly recently enacted the Delaware Rapid Arbitration Act that seems ideally suited to a broad range of business disputes, and is a welcome contribution to rational, reasonable and responsive arbitration law.

Among its features, the Act requires that the entire proceeding be completed within 120 days of the appointment of the arbitrator (upon pain of a reduction of the arbitrator’s fee) and limitations on judicial appeal both prior to and after issuance of an award. It applies only to disputes in which at least one party is a business formed in Delaware, and specifically excludes from its provisions disputes involving consumers.