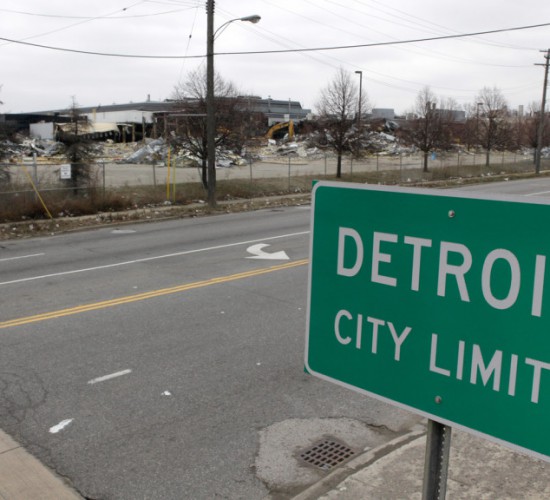 A federal district court has confirmed a $14 million arbitration award entered in favor of Amerisure against its reinsurer Everest. As we earlier reported, the court had previously denied the motion to seal briefing associated with Amerisure’s motion to confirm the award. Now at issue was the confirmation, modification, or vacatur of the award, which directed Everest to indemnify Amerisure for its share of asbestos losses that fell within the parties’ reinsurance treaties. Everest moved to vacate the award on several grounds, including an arbitrator’s “evident partiality” in the proceedings and the panel’s allegedly erroneous procedural and evidentiary rulings. At the core of the reinsurance dispute was whether Amerisure could aggregate individual asbestos losses into a single occurrence in order to exceed the applicable retention and thereby qualify for indemnification under the reinsurance treaties. The panel held that Amerisure could aggregate the losses by relying, in part, on what it found to be the “commonly accepted” business of treating multiple asbestos losses as a single occurrence. The panel rejected the argument that Amerisure’s claim was precluded or undercut by the fact that the underlying claims were settled as individual losses and further discounted the expert opinion testimony offered by Everest as unpersuasive. The district court, in turn, affirmed the award, rejecting all arguments of partiality or erroneous rulings. While Everest had established the panel exceeded its powers in one respect, it did not find that warranted vacatur or modification of the award. Amerisure Mutual Insurance Co. v. Everest Reinsurance Co., Case No. 14-cv-13060 (USDC E.D. Mich. Mar. 18, 2015).