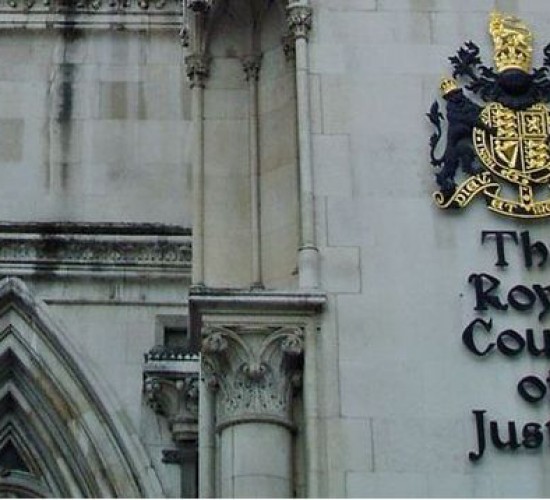 Birmingham-based Gateley announced Tuesday that it had retained Cantor Fitzgerald Europe to provide financial advice on a plan to raise as much as 10 million British pounds in an initial public offering later this year, Bloomberg reports. That would be over $15 million in U.S. dollars at the current exchange rate.

Nonlawyers are permitted to invest in a law firm under the U.K.’s Legal Services Act. which was enacted in 2011. Gateley’s 81 partners plan to retain over 50 percent of the firm’s stock.