Networking When You Hate Talking to Strangers 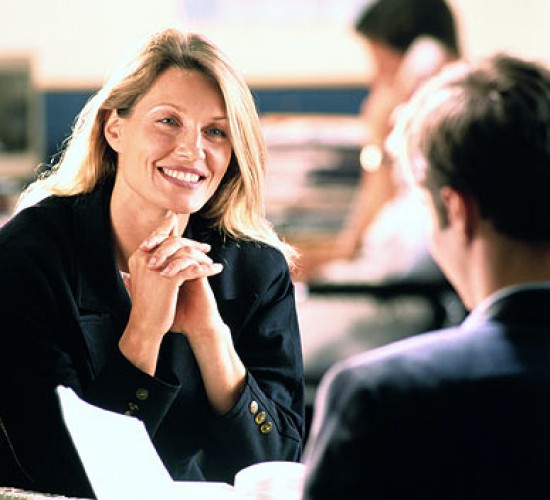 The power of serendipity is hot in business circles. Silicon Valley campuses have been constructed to foster more “random collisions.” One key to creativity, many thinkers say, is unexpected interactions. “Create spaces where you’re wandering around and exposing yourself to new people,” John Hagel of Deloitte’s Center for the Edge told me in an interview. And venture capitalist Anthony Tjan and his colleagues conducted an expansive survey of entrepreneurs that revealed a quarter of them self-identified as lucky and traced their success to embracing serendipitous encounters.

All that is well and good – for people who don’t mind talking to strangers. But as an introvert, one of the situations I hate most is making small talk with people I don’t know. Here’s how I’ve managed to strike the balance between meeting new people – and being exposed to interesting new ideas – and not having to initiate awkward conversations.

Make them come to you. The very best solution I’ve found for uncomfortable events where you don’t know anyone is arranging to be the speaker. That might seem paradoxical, but there’s a difference between introversion and shyness; I’m actually far more comfortable on a stage in front of hundreds of people than I am chatting in a small group of folks I don’t know. I’m getting ready to launch an 11-city tour for my new book Stand Out, which presents the perfect solution: when you’re the speaker, people approach you, and there’s a ready-made topic of conversation.