Let’s Stop Arguing About Whether Disruption Is Good or Bad 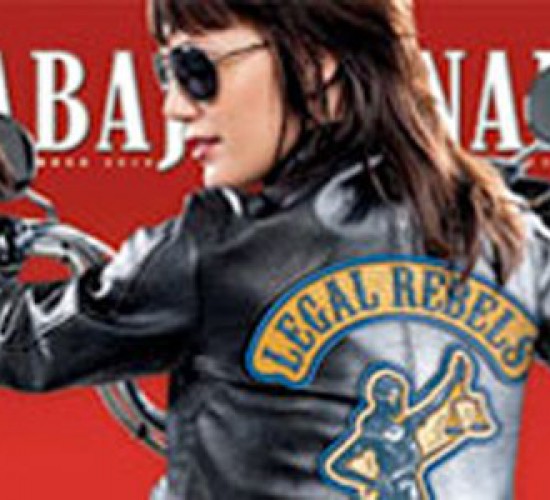 The idea of disruption excites some people and terrifies others. Consider the recent case of The New Republic, in which a new, disruptive CEO came in and vowed to “break shit.” The company’s top journalists balked, the brand was sullied, and the business still struggles. And all that for what?

That was the essence of Jill Lepore’s essay last year in The New Yorker about the “disruption machine,” in which she argued that, “disruptive innovation is competitive strategy for an age seized by terror” and referred to startups as “a pack of ravenous hyenas” intent on blowing things up.

Most people over thirty have probably felt something akin to what Lepore described. Yet as I argued in my reply to Lepore, she presents a false choice between blind obedience to disruption and blind obedience to continuity. Clearly, neither is a winning strategy. In truth, successful disruption does not merely destroy, but creates a shift in mental models.