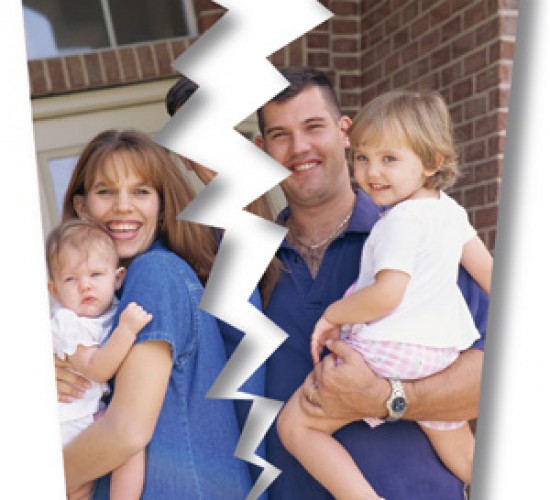 Defriending apparently isn’t the harshest blow that can be dealt on Facebook. A New York judge ruled that divorce papers can be served through a Facebook message.

Blood-Dzraku is apparently hard to get a hold of. When he spoke to his wife, it was through a phone call or on Facebook, the Daily News said. A private investigator apparently couldn’t deliver the paperwork. An attempt was made, but Blood-Dzraku hasn’t respond, Baidoo’s lawyer said.

NPR tracked down the March 27 decision, which says an in-person delivery is still the option of first resort. But electronic communication isn’t off the table. Here’s some rationale:

“The past decade has also seen the advent and ascendancy of social media, with websites such as Facebook and Twitter TWTR -0.44% occupying a central place in the lives of so many people. Thus, it would appear that the next frontier in the developing law of the service of process over the internet is the use of social media sites as forums through which a summons can be delivered,” the judge wrote in his decision.