How Wearable Devices Are Disrupting the Insurance Industry 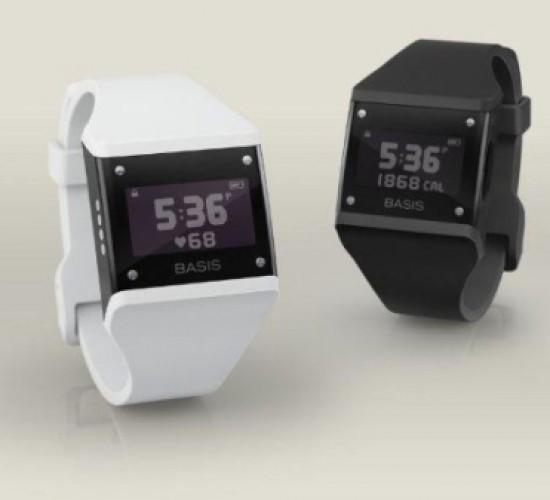 Nearly 50 years after Captain Kirk began using his wrist communicator on the television show, Star Trek, wearable technology is taking hold. From Fitbit and Nike Fuelbands to Google Glass and Golden-I, the technology is influencing how people live and work.

While there are many benefits to utilizing wearable technology in the insurance industry, along with the innovation comes risks, according to experts.

Wearables can also capture data and provide feedback about the wearer. Benton noted that a Canadian court ruled that FitBit data which revealed a change in activity after a personal trainer was injured in car crash could be used in a personal injury lawsuit.

Garth considers wearable technology a game changer for the insurance industry with the benefits of using wearable devices appearing in the areas of risk management and return-to-work.