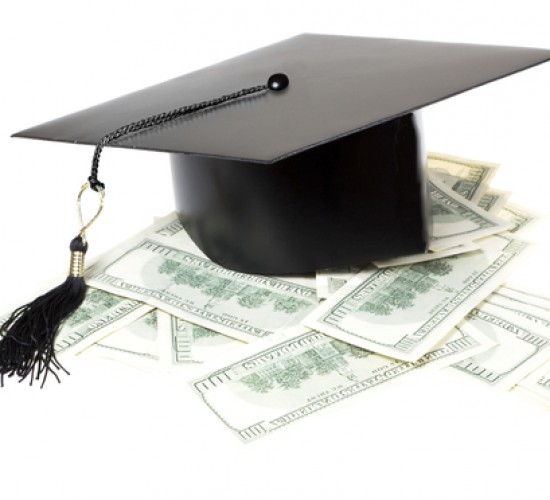 That may have as much to do with fewer law school graduates looking for work than to any actual improvement in the job market for entry-level lawyers.

Nearly 60 percent of all 2014 law school graduates were employed in full-time, long-term legal jobs, requiring bar passage as of March 15, according to data released Wednesday by the ABA Section of Legal Education and Admissions to the Bar.