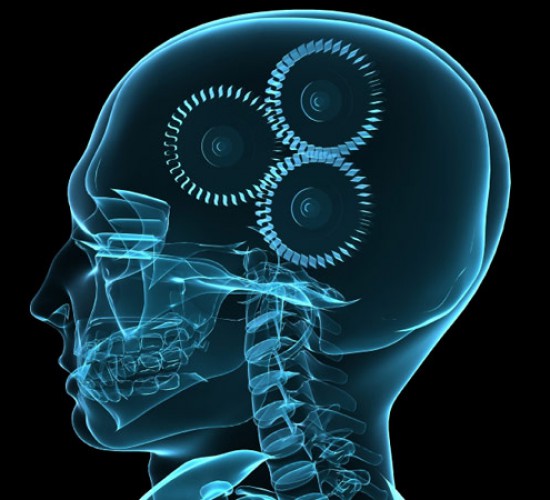 A new simulation of a complex, realistic disaster event suggests that time pressure facilitates better decision-making among emergency responders. The two-day training exercise, overseen by Liverpool’s Centre for Critical and Major Incident Psychology, looked at the impact of a hypothetical aeroplane crash over a city. Nearly two hundred professionals were split into different rooms based on the agency they belonged to (14 agencies in all, including police, transport, health and science advisors), and each received realistic data according to their function.

As casualty data trickled into the Ambulance Room, did this give a clue to the cause of the crash? Could terrorism be ruled out? Would the hospital suffer outages, given damage to a power station? These were some of the considerations the teams had to contend with.

The researchers focused on six critical issues identified by a panel of experts as being key, and as emblematic of the wider challenge of the exercise as a whole: effective cross-agency collaboration.