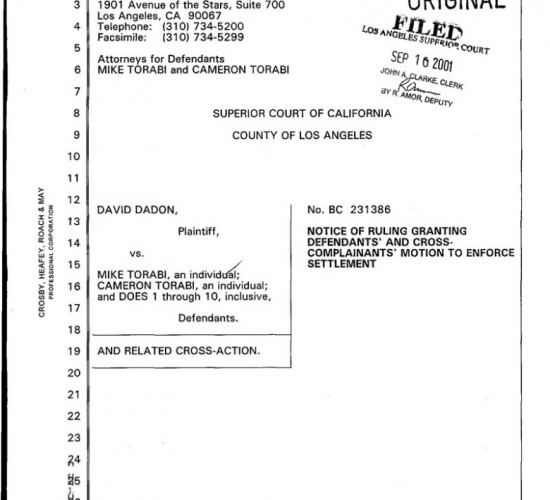 The U.S. Supreme Court has held that factual allegations sufficient to support a claim trump the need to cite the specific statute supporting the plaintiff’s legal theory. In Johnson v. City of Shelby, the high court found that even without a statutory reference, if the complaint contains a short and plain statement of the claim showing that the plaintiff is entitled to relief, then dismissal is improper. Section leaders say the decision showcases evolving pleading standards in federal court by confirming that legal theories are not subject to factual pleading rules.

Johnson may be the next chapter in the evolving pleading standards for federal courts since the Court’s seminal decisions in Bell Atlantic Co. v. Twomblyand Ashcroft v. Iqbal. In Twombly, an antitrust case, the Court held that “a plaintiff’s . . . allegations must be enough to raise a right to relief above the speculative level on the assumption that all of the complaint’s allegations are true.” In Iqbal, a federal civil rights case decided two years later, the Court described Twombly’s holding as a “flexible plausibility standard” that requires a plaintiff to “amplify a claim with factual allegations where necessary to render it plausible[.]”

Taken together, Iqbal and Twombly require a plaintiff to plead facts that, if proven true, suggest the plausibility of the claim asserted. In Johnson, the Court recognized the tension between its holding and its previous decisions heightening plaintiffs’ pleading obligations. The Court distinguished Twombly and Iqbal, however, emphasizing that those decisions focused on the factual allegations in the complaint and do not require a specific statutory reference to survive dismissal.

The Court found that the plaintiffs had satisfied Twombly and Iqbal by alleging “simply, concisely, and directly events that . . . entitled them to damages from the city.” This decision confirms that federal court “requirements for factual pleading do not apply to the pleading of legal theories,” says Doug McCoy, Mobile, AL, cochair of the ABA Section of Litigation’s Trial Practice Committee.