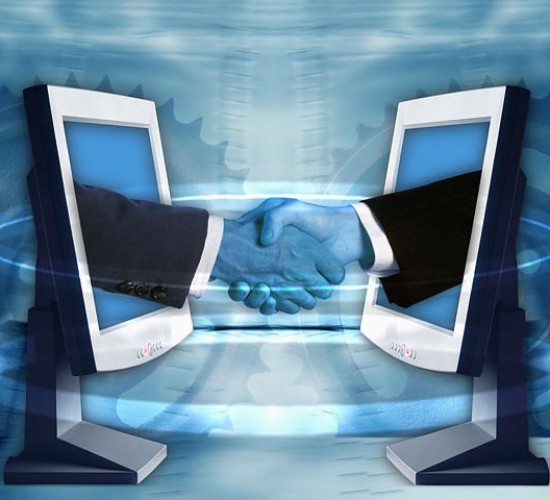 Automated software agents that bargain for the best deals on the Internet are widely used for business-to-business sales and processes. However, as people are naturally skeptical of negotiations lacking face-to-face contact, engineers are seeking ways to make such software less intimidating.

Yinping Yang from the A*STAR Institute of High Performance Computing explains that it is challenging to create a computerized negotiator with enough social skills to put people at ease. “These agents have to elicit cooperative behavior, such as making concessions while maintaining the negotiation goals,” says Yang. “This requires transdisciplinary knowledge of business and social communications, as well as careful computational coding of social-psychological rules.”

Yang and her collaborators from academia and industry realized that one way for computers to gain the trust of human negotiators was to proactively share certain information. For example, the software agent could express that its priority is distribution and offer one price for immediate delivery of merchandise and a lower one for delivery in two weeks — a flexibility that signals a willingness to search for mutual benefits.