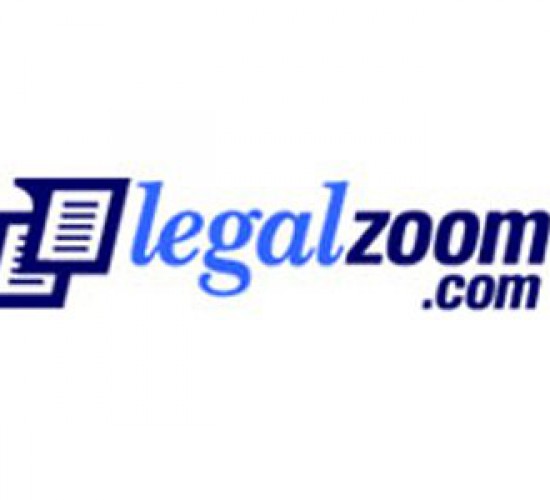 The United States Supreme Court ruled [Feb. 25, 2015] that state regulatory agencies, such as the North Carolina State Bar, that are controlled by active members of the very professions that they regulate are not immune from federal antitrust laws unless their actions are actively supervised by politically accountable government officials. Although the case involved the regulation of teeth whitening, it will have far broader ramifications, including how the practice of law is regulated.

In North Carolina State Board of Dental Examiners v. Federal Trade Commission, the Supreme Court upheld the Federal Trade Commission’s ruling that the North Carolina State Board of Dental Examiners violated the Sherman Antitrust Act when the Board sent dozens of “cease and desist” letters to non-dentist teeth whiteners, claiming that they were engaged in the “unauthorized practice of dentistry.” The Board’s cease-and-desist letters and other strong-arm tactics worked – dentists in North Carolina established a monopoly over teeth-whitening services in North Carolina, until the FTC intervened to stop the anticompetitive behavior.

The Supreme Court also recognized that the problem is far worse when the boundaries of the state-granted monopoly are not “clearly articulated and affirmatively expressed as state policy,” and the professionals are given the power to decide what is, and is not, the “unauthorized practice” of their own profession, be it dentistry or law.

The Supreme Court’s decision will have broad positive effects throughout the country. The Court’s ruling recognizes that the common practice of letting professionals, like lawyers and dentists, enforce their own monopolies, creates a “real danger” that the professionals will act to further their “own interests, rather than the governmental interests of the States.” In other words, when a state like North Carolina lets the fox guard the chicken coop, “the need for supervision is manifest.”

As a target of similar anticompetitive tactics by state bars, specifically the North Carolina State Bar, LegalZoom has carefully followed this case. The North Carolina State Bar has sent dozens, if not hundreds, of “cease and desist” letters to non-lawyer service providers, claiming that they were engaged in the “unauthorized practice of law.” LegalZoom, joined by 13 law professors, four other alternative legal providers, and ResponsiveLaw, filed an amicus (friend of the court) brief supporting the Federal Trade Commission’s order. The North Carolina State Bar, joined by several other state bars, filed a competing amicus brief, arguing that state bars should be free from any active state supervision, even when they are enforcing their members’ monopoly over the market for legal services.

The proposed legislation presents a great opportunity for the State Bar to reduce the antitrust liability risk that the Supreme Court ruling identifies, because it clarifies the standard for what is, and what is not, “the practice of law.”