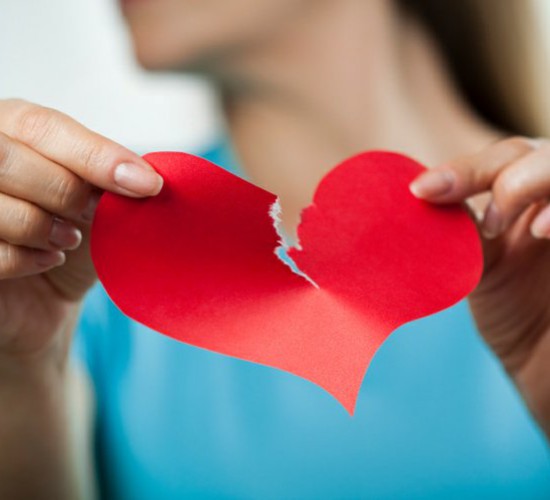 A fund’s alpha — the measure of how much it beats the market — falls by an annualized 8.5% around the time of a manager’s marriage, according to a study released this month by University of Florida economists. The alpha dips 7.4% during a divorce.

It’s surprising that marriage actually does more damage to a fund manager’s performance, according Dr. Sugata Ray, one of the paper’s authors.

Divorce has always been a red flag for savvy investors. Hedge fund manager Paul Tudor Jones II, said he withdraws his money from a fund when a manager’s marriage breaks up.