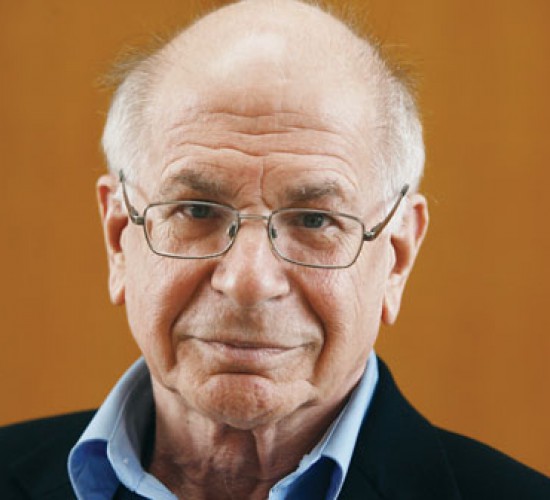 “Once you really solve a problem like direct brain-computer interface … when brains and computers can interact directly, that’s it, that’s the end of history, that’s the end of biology as we know it. Nobody has a clue what will happen once you solve this. If life can break out of the organic realm into the vastness of the inorganic realm, you cannot even begin to imagine what the consequences will be, because your imagination at present is organic. So if there is a point of Singularity, by definition, we have no way of even starting to imagine what’s happening beyond that.”

YUVAL NOAH HARARI, Lecturer, Department of History, Hebrew University of Jerusalem, is the author of Sapiens: A Brief History of Humankind.

DANIEL KAHNEMAN is the recipient of the Nobel Prize in Economics, 2002 and the Presidential Medal of Freedom, 2013. He is the Eugene Higgins Professor of Psychology Emeritus, Princeton, and author of Thinking, Fast and Slow.