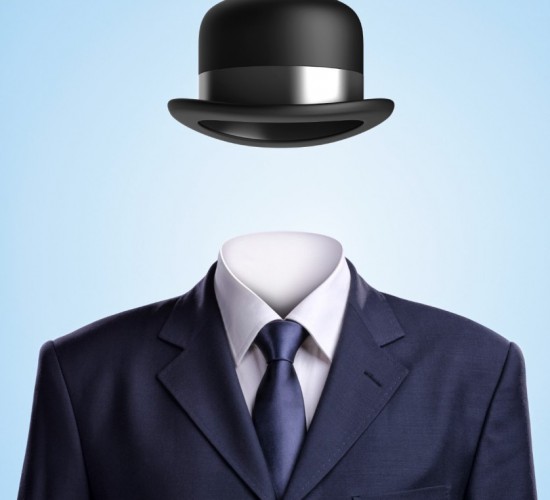 IntangibleLawyer“There are far too many people in this country who cannot get access to a real lawyer,” Homann said. “With Intangible Lawyer, at least they’ll be able to make it appear that they have a lawyer, even if they’ll still have to represent themselves.”

The spin-off is a natural for Homann. Before becoming a pseudo-dating entrepreneur, he was a practicing attorney for many years.