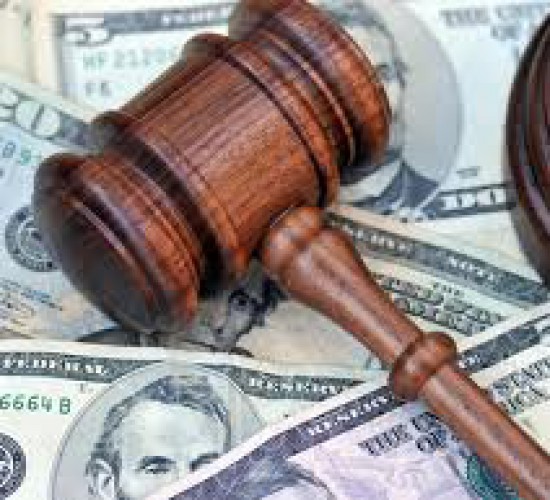 The concept had obvious appeal. To corporate CFOs, a winning verdict is an asset that can only be realized at some point in the future, while its associated costs — legal fees — are incurred in real time. So rather than spend cash every month to pursue a speculative, far-off asset, Burford finances the litigation costs.

For years, businesses have played hardball with their lawyers, hoping to lower rates and switch to more risk-based arrangements, but the fundamental gap between expenses and revenue hasn’t changed. Burford thinks it’s the answer and has grown quickly. The London- and Manhattan-based firm tripled its investment commitments in 2014 to $150 million, and now has over $500 million invested now to fund major corporate litigation.