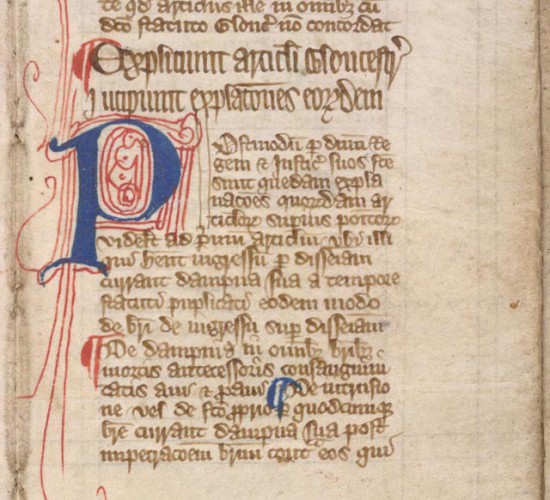 For federal courts, Law Day 2015 will be an opportunity to educate the public about the rule of law, inspired in part by the 800th anniversary of the Magna Carta, which established the principle that no man or government is above the law.

Law Day, established in 1958, is officially honored May 1 but has evolved into a month-long celebration across the nation. While some events, such as public exhibits at federal courthouses in Buffalo, NY, and Washington, D.C., are focusing specifically on the Magna Carta, many courts are conducting events with students that illustrate how the rule of law affects lives today.

In four Eastern District of Pennsylvania courthouses, for instance, students will argue and decide a case adapted from the still-undecided Supreme Court case, Elonis v. U.S. In a fictional scenario, a high school student is charged with threatening two classmates in a Facebook post, but argues that the First Amendment protects his right to free speech. Guided by lawyers and federal judges, student attorneys will argue the case before a jury of fellow students.

The Elonis case is an example of how the Magna Carta’s core principles remain relevant, even as social structures change. “The Internet is a vast landscape of new issues not readily contemplated even by our Founding Fathers when they created the Constitution of the United States,” said U.S. District Judge Cynthia M. Rufe. “When the Magna Carta was written, it was, in part, to keep in check a despot king who at his whim tyrannized all. While its immediate impact was not appreciated, it became the template for due process.”