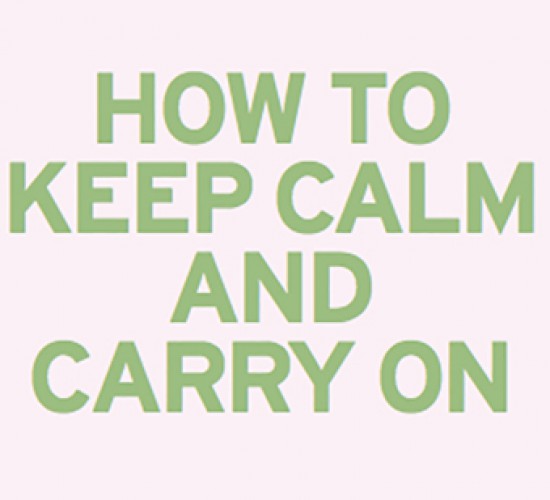 Negotiators are told to keep an even keel when in negotiations, don’t get too excited, down or angry. It should inspire confidence in your client and show the other party you’re in control. But burying that anger may not always help, according to a study discussed in Science Daily.

Suppressing anger about important points can cause negotiators to lose focus on important issues, according to Bo Shao of the University of New South Wales in Australia. Though there is much information available about the impact of how anger is experienced and expressed in negotiations, relatively little is known about how suppressing anger impacts negotiations. Shao and his team looked at how and when anger suppression impacts negotiators’ mental states and their performance.

In the study 204 undergraduate students from a university in the United States participated in an online negotiation experiment. Nearly half of them felt heated emotions unrelated to the negotiation by being shown a video clip of a bully in action. The person negotiating with the participants was intentionally provocative. The tactics included telling the participants what to do, labelling their behaviors negatively and making accusations of intentional violations.

“These findings cast doubts on the belief that negotiators should always suppress their anger,” Shao is quoted as saying. “To be effective, negotiators should be aware when it is detrimental or not to do so, and adopt strategies that help them maintain their focus.”