Emotional Words Grab Attention, But May Not be Accurately Remembered 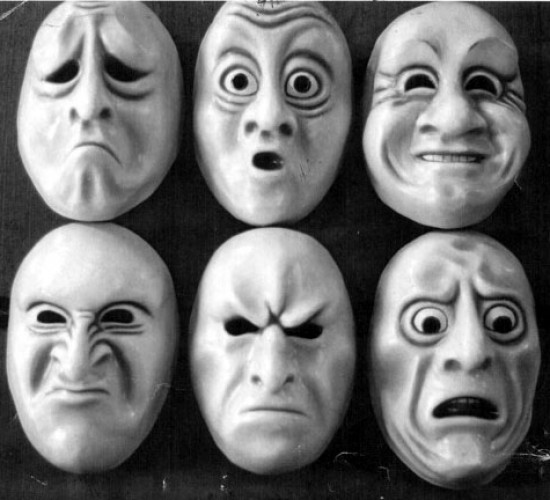 Using emotion when speaking may get a listener’s attention and make what you’re saying seem more compelling, but those short term gains have long term losses, according to research discussed in ScienceDigest.

Emotion helps us recognize words faster and more accurately but in the long term emotionally intoned language is not as accurately remembered compared to neutral speech. When the words are remembered they have an emotional value. For instance words spoken in a sad voice are remembered more negatively than those spoken in a neutral voice.

Emotion Helps Us Recognize Words Faster
If delivered with anger, sadness, exhilaration or fear, language has an urgency absent from normal even-tempered speech. Our language can become louder, softer, faster, delayed, melodic, erratic or monotonous, depending on our emotions. This captures the listener’s attention. But the long term effect?

Annett Schirmer and colleagues from the National University of Singapore studied 48 men and 48 women who listened to sadly and neutrally spoken words. They were later shown these words in a visual test. Subjects’ brain activity was measured to find for evidence of vocal emotional coding.

Schirmer and her team concluded,