Arbitration Agreement Does Not Preclude Lawsuit By Chiropractor Against Employer 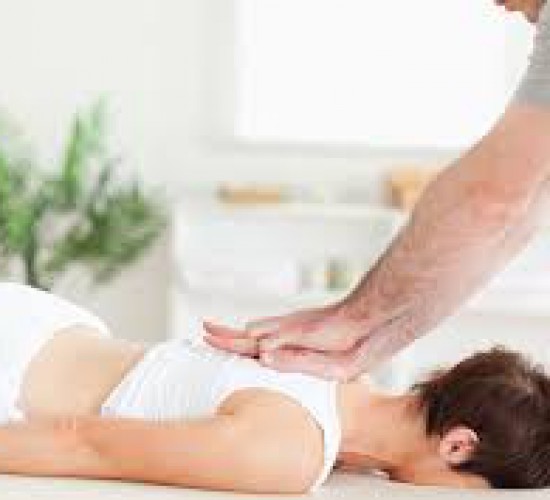 “An Ohio chiropractor can bring a lawsuit against Aetna Inc in federal court despite having already settled his claims against the company, a U.S. judge has ruled.

U.S. District Judge Michael Shipp in New Jersey said last week that an arbitration agreement between chiropractor Peter Manz and Aetna was not binding because his claims arose from a health insurance plan governed by the federal Employee Retirement Income Security Act.