Service via Facebook Permitted as “Best Chance” of Actual Notice 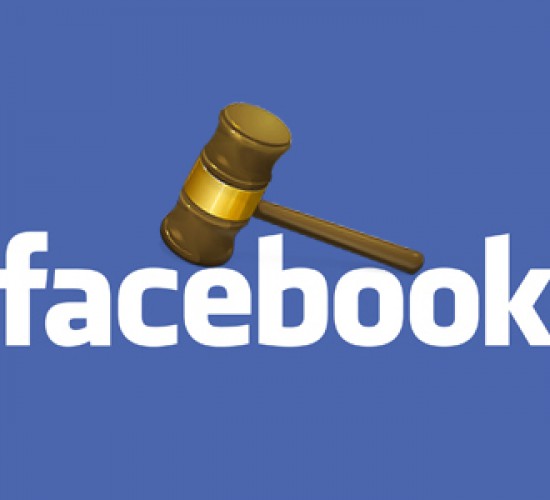 A New York court will allow a petitioner seeking to modify his child support obligations to serve legal papers on a respondent via Facebook because personal service was not practical. In the Matter of a Support Proceeding, Noel B, Petitioner v. Anna Maria A. Although other courts have permitted substitute service through social media in addition to other means of service, this decision appears to be the first allowing Facebook to serve as the primary or sole method of service, and Section leaders disagree on Facebook’s reliability and its future use in the courts.

In an attempt to modify his child support obligations, the petitioner in Noel B. unsuccessfully tried to serve the respondent with a summons and petition at her last known address, where other child-support-related correspondence continued to be sent. The petitioner’s attempts to discover the respondent’s new residence also proved futile.

The court noted, however, that the petitioner presented evidence that the respondent “maintains an active social media account with Facebook.” Finding service on respondent at her last known address to be “impracticable,” the court permitted service on her via Facebook. The court acknowledged that no other published New York state decisions had authorized service of process via social media but cited courts in other jurisdictions that had permitted service on parties via Facebook “in connection with other means of service.” Whoshere, Inc. v. Orun; FTC v. PCC Care.