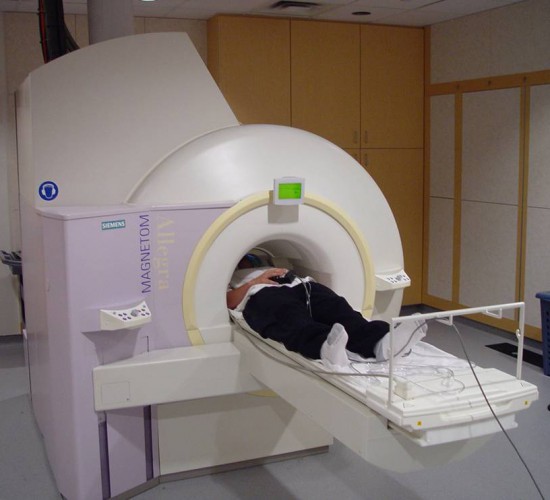 A new type of brain scan which can detect the toxins which cause Alzheimer’s disease has been developed by scientists at Northwestern University.

The test, which uses nanotechnology, identifies the early signs of dementia and could be used to both monitor and combat the disease.

The areas of the brain which contain the amyloid beta toxins are seen on the brain scan as large dark patches.

The new test is a breakthrough because previously it was only possible to detect the amyloid plaques — once these have developed it is probably too late for any effective therapy.