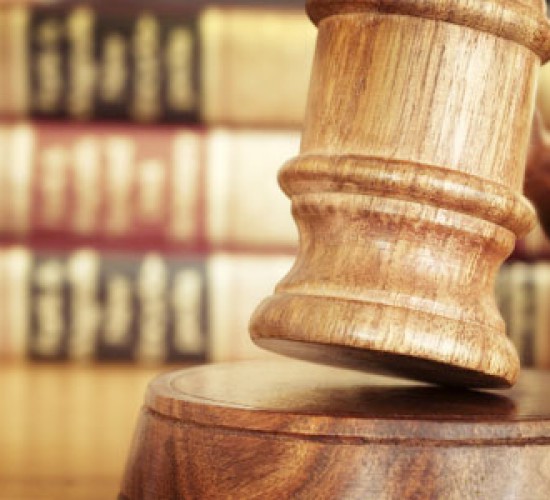 Another state has held that the uncollectibility of an underlying judgment is an affirmative defense that attorneys sued for malpractice may plead and prove. The Washington Supreme Court held that public policy supports placing the burden of proving uncollectibility on defendant-attorneys, joining a growing trend that already includes Alaska, Indiana, Maine, Michigan, New Jersey, New Hampshire, and Pennsylvania. Schmidt v. Coogan. This trend marks a departure from the traditional rule that the plaintiff must prove the collectibility of the underlying judgment as part of the plaintiff’s prima facie case.

A Tale of Two Slips: Client and Attorney

The original case began in 1995, when the plaintiff slipped and fell at a grocery store. The attorney whom the plaintiff retained to represent her in a lawsuit against the store filed a complaint naming the wrong defendant just days before the statute of limitations ran. After the case was dismissed, the plaintiff sued the attorney for negligence and breach of contract, and a jury found in favor of the plaintiff. However, the trial court granted a new trial on the issue of damages only, finding that the attorney had been denied a fair trial.

After the plaintiff rested her case in the second trial, the defense made an oral motion for judgment as a matter of law, arguing that the plaintiff failed to present evidence that a judgment against the grocery store would have been collectible. The court denied the motion, finding that collectibility was outside the scope of the damages-only trial, and the plaintiff’s malpractice claim once again prevailed. She was awarded $3,733 for past economic damage and $80,000 for noneconomic damage. The Washington Supreme Court ultimately affirmed the court’s decision.