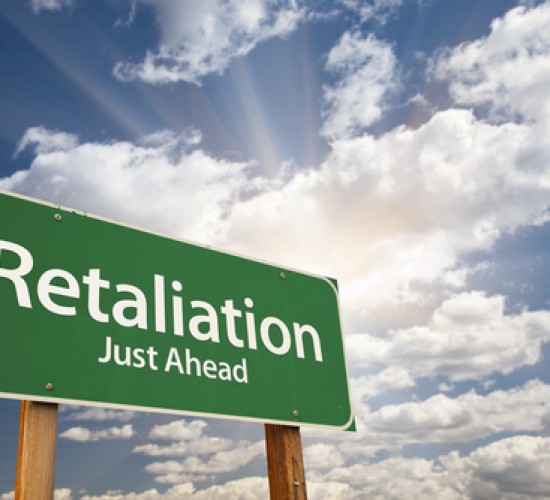 A constructive discharge claim accrues on the last date the employer commits an adverse employment action and not when the employee actually quits his or her job, according to the court in Green v. Donahoe. The United States Court of Appeals for the Tenth Circuit’s decision furthers a circuit split regarding the claim accrual date. The accrual date is critical because it starts Title VII’s clock on a claimant’s deadline to satisfy the administrative procedures required by the Equal Employment Opportunity Commission.

Title VII requires the exhaustion of certain administrative procedures subject to strict deadlines before a claimant can file a lawsuit. A claimant must file a discrimination claim with the EEOC no later than 180 days after the date of the alleged discrimination or retaliation to preserve the right to sue. Federal employees like Green have a 45-day deadline. Moreover, federal employees are required to initiate the process by contacting an EEOC counselor to attempt to resolve the dispute.