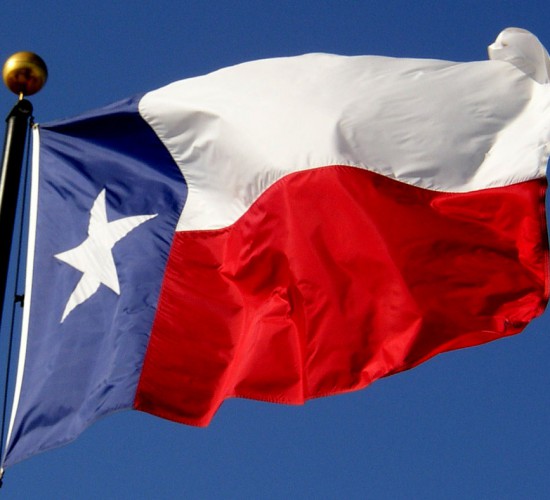 In Texas, as a general proposition, the rule of “party autonomy” allows for the parties to choose a state’s law to govern their contract as they please. However, as with most legal rules, this proposition is not absolute, and Texas imposes some limitations on this rule. First, the state law chosen must bear a “reasonable relation to the state and parties involved.” Parties cannot choose a state that has no relation whatsoever to their agreement or transaction. Second, a party cannot choose the application of a state’s law that would be contrary to a fundamental policy of Texas law in which Texas has a “materially greater interest” in the dispute.

An example of the above stated rule is illustrated by way of a recent Texas Supreme Court ruling handed down last summer. In Exxon v. Drennen, Exxon Mobil, headquartered in Texas, and a resident of Texas, working in Texas, entered into a contract involving what they thought was a non-compete agreement. However, both parties agreed to New York being the proper “choice of law” to apply to the contract, as Drennen had worked for Exxon in New York in the 1980s, and part of his compensation involved stocks that were traded and regulated on the New York Stock Exchange. Eventually, litigation broached the issue of which state’s law would apply, New York or Texas.