Mediator’s Proposals: God’s Gift to Mediation, or a Betrayal? 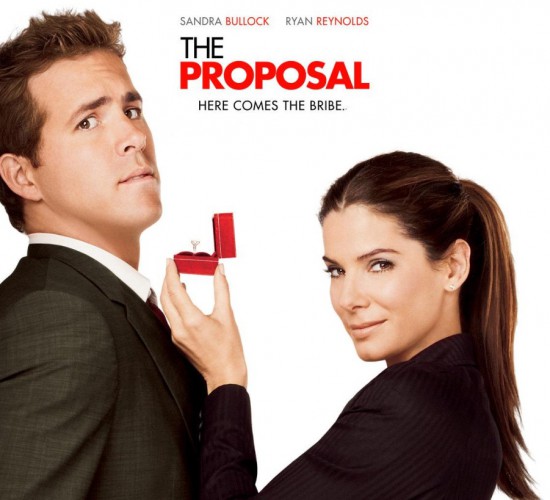 Once upon a time some 35 years ago, mediation was talked about in the United States as a tool to cure dissatisfactions with the civil justice system. The great early teachers and scholars of mediation — Frank Sanders, Christopher Moore, Leonard Riskin and others — envisioned a process focused on party autonomy that would allow disputants not merely to resolve an immediate legal problem, but to reorient their personal or business relationships into a productive path. Early mediations were usually conducted without counsel in a highly facilitative model in which the parties and the mediator remained together for all or most of the session.