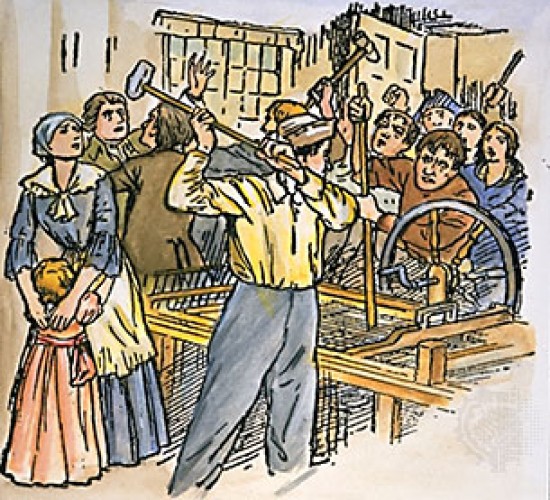 Many of us probably chose law school because we didn’t like math. That hasn’t changed. But the profession is changing, and the changes are rapid. Until the mid-nineties, you could only send email to others on the same network. AOL was then the largest network, but it did not connect its customers to the outside, the “Internet,” until 1995. Nothing would ever be the same. In 1997, two Stanford students registered the domain name “google.com.” Google grew in several directions, and in 2007, Gmail went public. Today there are about 450,000,000 Gmail accounts. Times have changed.

A current lawyer’s concern should be cybersecurity. We owe our clients a duty to preserve their confidences, and we hold vast, untold amounts of client information on our systems and servers. We store some of it in the “cloud,” and we even have the confidential documents of litigation opponents within our domains. Yet, our profession has been identified as particularly vulnerable to hackers and intellectual-property thieves. Clients have worked to tighten up their defenses, and we must do the same.

The thief does not have to be the Chinese military to threaten our defenses. The special agent in charge of the FBI’s relevant office in New York recently allowed that hundreds of law firms are being increasingly targeted by hackers. Sometimes the invader will be an unethical competitor; sometimes it’s a bored teenager with a home computer.