A Troubled Law School is Like Dracula; Hard to Kill 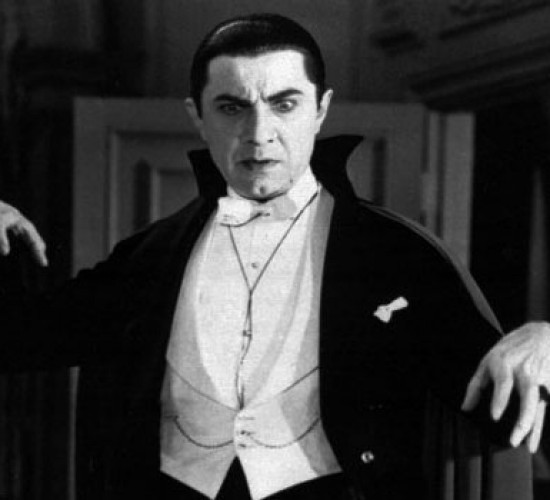 Professor Steven Solomon (Berkeley) has a piece in the New York Times DealB%k column today discussing the recent deal between Thomas Jefferson School of Law and its bondholders that restructured the school’s debt in order to avoid a foreclosure. Professor Solomon makes the point that despite the dire predictions about many law school closures in the next few years, as a practical matter he doesn’t see that happening for some very pragmatic financial reasons. Among them, a law school typically has no assets beyond the physical facilities which don’t have much market value unless the buyer plans to open another law school on the site. So, when a school can’t pay it’s debt due to lost revenue resulting from declining applications, a Mexican standoff ensues between the school and its creditors. The school can’t pay but the creditors don’t want to foreclose and be left holding an empty bag. It suggests that for some schools, no matter how dire their financial situation, they will live to see another day.