Why Lawyers Will Love the iPad Air 2 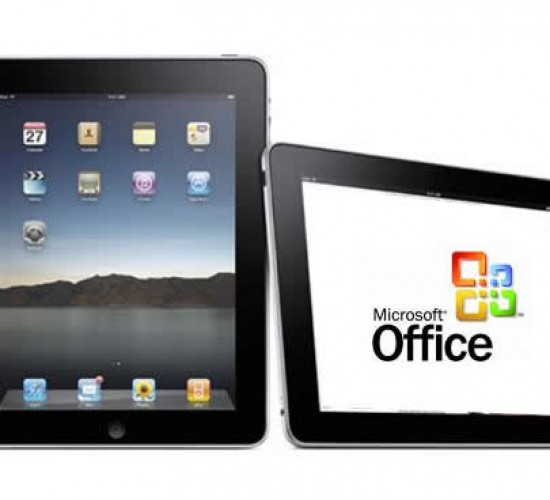 Yesterday, Apple announced the 2014 update to the iPad, and the newest full-size iPad is called the iPad Air 2. This is an incremental update, not unlike the update from the iPhone 5 to the iPhone 5s, but it hits all the high notes for the iPad and looks like it will be a fantastic tablet for any attorney. There is a 16GB model for $499 that you should NOT get, a 64GB model for $599 and a 128GB model for $699. The 64GB model will be perfect for most attorneys, and the 128GB model is great for attorneys who want to carry around a lot of videos and pictures. As before, an extra $130 gets you built-in cellular.