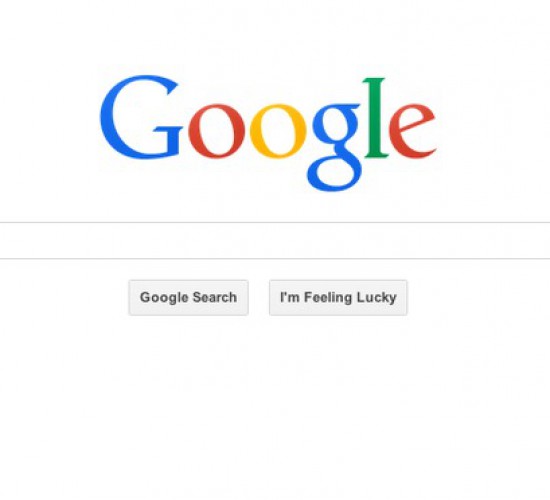 A federal judge in California has reportedly ordered a consumer privacy dispute that was filed against technology giant Google to mediation. In In re: Google Inc. Privacy Policy Litigation, No. 5:12-CV-01382, a group of Google Wallet users filed a class action lawsuit against the company over changes that were made to its privacy policy in March 2012. According to the consumers, the revised privacy policy allowed Google to aggregate data that was collected about customers through a variety of Google products in order to generate marketing profiles. The information, which included consumer contact information, was apparently then shared with third parties. Although many of the consumers’ claims were dismissed by U.S. District Court Magistrate Judge Paul Grewal, he ordered the parties to engage in mediation over the customers’ breach of contract and fraud claims by February 6, 2015.

In addition to the California lawsuit, Google is currently under pressure from European regulators to amend its privacy policy over the sharing of sensitive personal customer data. A data regulator in Hamburg, Germany recently ordered the company to “limit how it combines user data that could be used to find out customers’ personal preferences, including marital status or sexual orientation.”