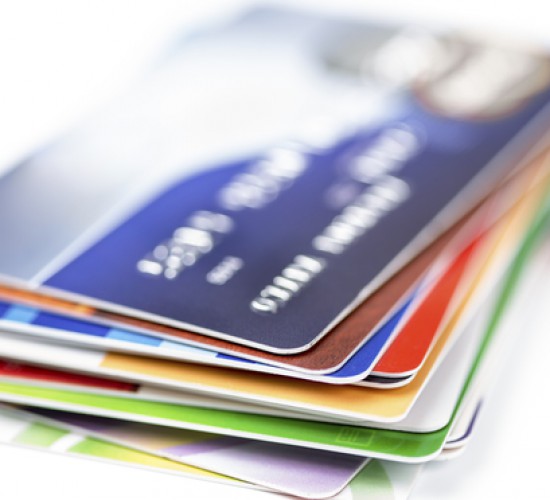 Judicial precedent with regards to mandatory pre-dispute arbitration agreements has given such clauses substantial protection, resulting in their widespread inclusion in boilerplate contract language. However, recent findings and assertions from the Consumer Financial Protection Bureau (CFPB) may cause a serious disruption in the use of such clauses in business to consumer (B to C) contracts. Recent CFPB studies and comments suggest that the CFPB is poised to exercise its authorization under the Dodd-Frank Act to restrict the use of pre-dispute mandatory arbitration agreements in consumer contracts.

This and other scholarly papers written by Professor Del Duca may be downloaded free of charge from the Social Science Research Network.