Arbitration and the Contract Exchange 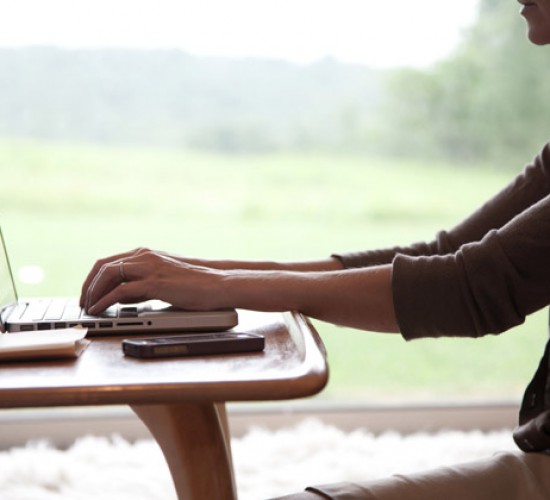 Andrew A. Schwartz, Associate Professor of Law at the University of Colorado Law School, has published Arbitration and the Contract Exchange, Ohio State Journal on Dispute Resolution, Vol. 29, No. 2, 2014; U of Colorado Law Legal Studies Research Paper No. 14-7. In his paper, Professor Schwartz examines why arbitration is the most appropriate method for resolving consumer contract-exchange disputes.

A contract exchange, defined as an organized marketplace for the creation or trading of specific contracts, provides benefits to its members as well as the public at large. But legal disputes can arise on contract exchanges, just as they do anywhere else, and those disputes can be litigated, mediated, arbitrated, or resolved in some other way. This Essay claims that arbitration, rather than litigation, is a particularly useful and appropriate means for resolving exchange-related disputes, and that this is true not only for traditional contract exchanges, like the Chicago Board of Trade, but also for online “consumer contract exchanges,” such as Priceline.com. In support of this claim, this essay shows that the vast majority of disputes arising out of American commodities exchanges are resolved through arbitration, not litigation.

The nature of arbitration requires that judicial review of an arbitrator’s decision be minimal, and it is under current law. But that does not mean that the state plays no role in contract-exchange disputes. To the contrary, the Commodities Futures Trading Commission and other government agencies regulate exchange arbitration to ensure that the process is sufficiently robust to be relied upon for just results. This regulation of contract exchange arbitration enhances the respect that courts will pay to the regulated arbitration clause, process, and decisions. The foundation for this enhanced respect is that the ex ante (regulatory) review acts as a substitute for ex post (judicial) review of exchange-related arbitration. In recent years, however, the Federal Arbitration Act has been read by the Supreme Court to mandate a high level of judicial respect for arbitration and arbitration clauses regardless of whether there was ex ante regulatory approval. Given the other significant costs of regulatory oversight, especially for a nascent and growing industry like consumer contract exchanges, it may be wise to rely solely on the FAA to protect exchange-related arbitration.