Apex Witnesses Claim They Are Too Big to Depose 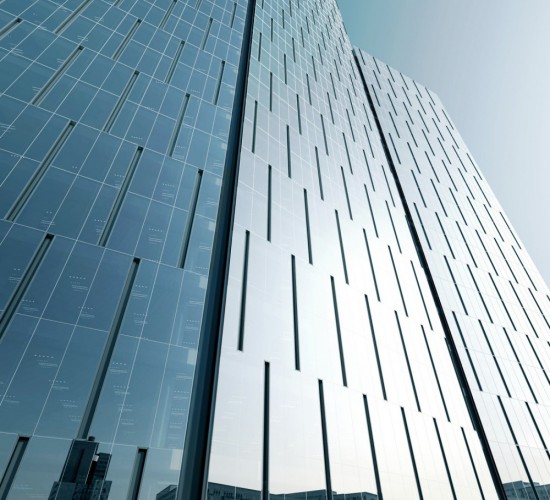 Consider three potential deponents. The first is a single parent who works two part-time, entry-level jobs and attends an online university so he can obtain his bachelor’s degree; he may have seen some of the alleged unwelcome behavior in a sexual harassment case. The second is the chief executive officer of a corporation doing about $20 million a year in business; he may have heard alleged racial slurs by co-employees of a plaintiff in a hostile environment suit. The third is the police chief for a mid-sized city; she may have been told about ethnic slurs used by police officers who—along with the city—are defendants in a profiling case brought by a resident.

Of these three potential deponents, the most likely to be deposed is the single parent. The other two may be able to avoid the inconvenience of a deposition. The chief executive officer may be able to prevent his deposition because of the apex doctrine. The police chief may be able to do the same because of a related doctrine: the high-ranking government official’s “privilege.” The single parent probably would ask why he is so lucky. This article attempts to answer that question.