Want to Exclude Something From Arbitration? Be Specific

By Marlisse Silver Sweeney, Corporate Counsel, October 14, 2014
This post has been viewed 982 times. 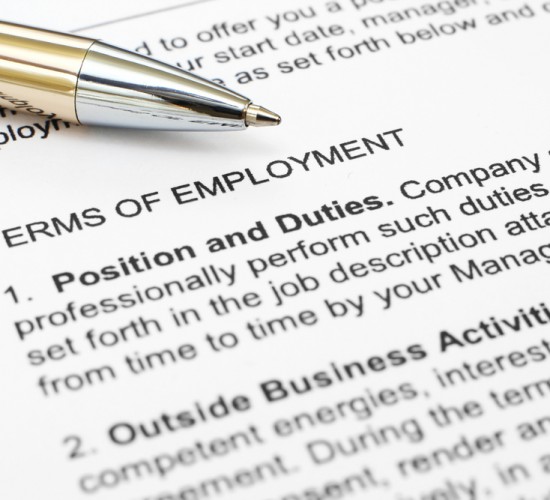 There are a lot of pros to alternative dispute resolution, but “sometimes it is in a party’s interest to have a dispute resolution mechanism that is long, onerous and expensive,” says Shep Davidson of Burns & Levinson. So although arbitration clauses in contracts are all the rage, sometimes they should be drafted with an eye to the fact that some claims are more strategically solved through the litigation process.

To do this, Davidson suggests drawing on a recent case out of the U.S. Court of Appeals for the First Circuit, Grand Wireless v. Verizon Wireless. In the case, the clause at issue in the contract between the two parties contemplated claims arising directly from the contract. The party opposing arbitration said that this limited the scope of the clause, based on the language.