Time In App Increases by 21% Across All Apps 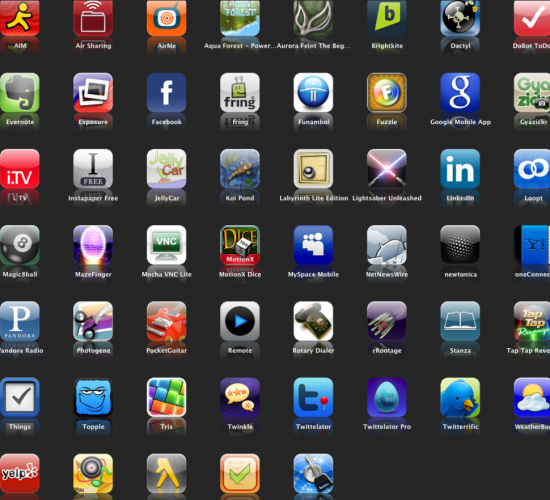 Though 20% of apps are opened only once, people are becoming more attached to apps overall. According to Localytics data, the amount of time people spend in apps has increased by 21% over the last year. People are engaging with mobile so frequently that time spent with mobile apps now exceeds time spent on traditional desktop web. Certain categories are driving this increased time spent in apps. Here is a summary of the findings: