By Marlisse Silver Sweeney, Corporate Counsel, October 10, 2014
This post has been viewed 842 times. 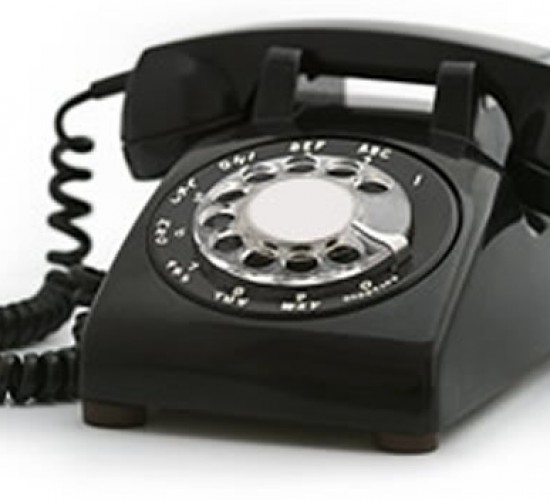 The Federal Trade Commission held a contest at hacking convention DEF CON22 in Las Vegas this month, calling on participants to help the agency combat illegal, prerecorded telemarketing calls known as robocalls. The contest asked designers to create something called a “honeypot,” an information system designed to attract robocallers, and help law enforcement research and gain insight into robocalling tactics, according to a recent release.
The “Zapping Rachel” contest attracted a total of 60 teams throughout its three phases. “We were thrilled with the level of interest and participation,” said Jessica Rich, FTC director of the Bureau of Consumer Protection, in a statement. “We look forward to furthering our dialogue with this community on the development of robocall honeypots, and any other tools that can help win the fight against illegal robocalls.”